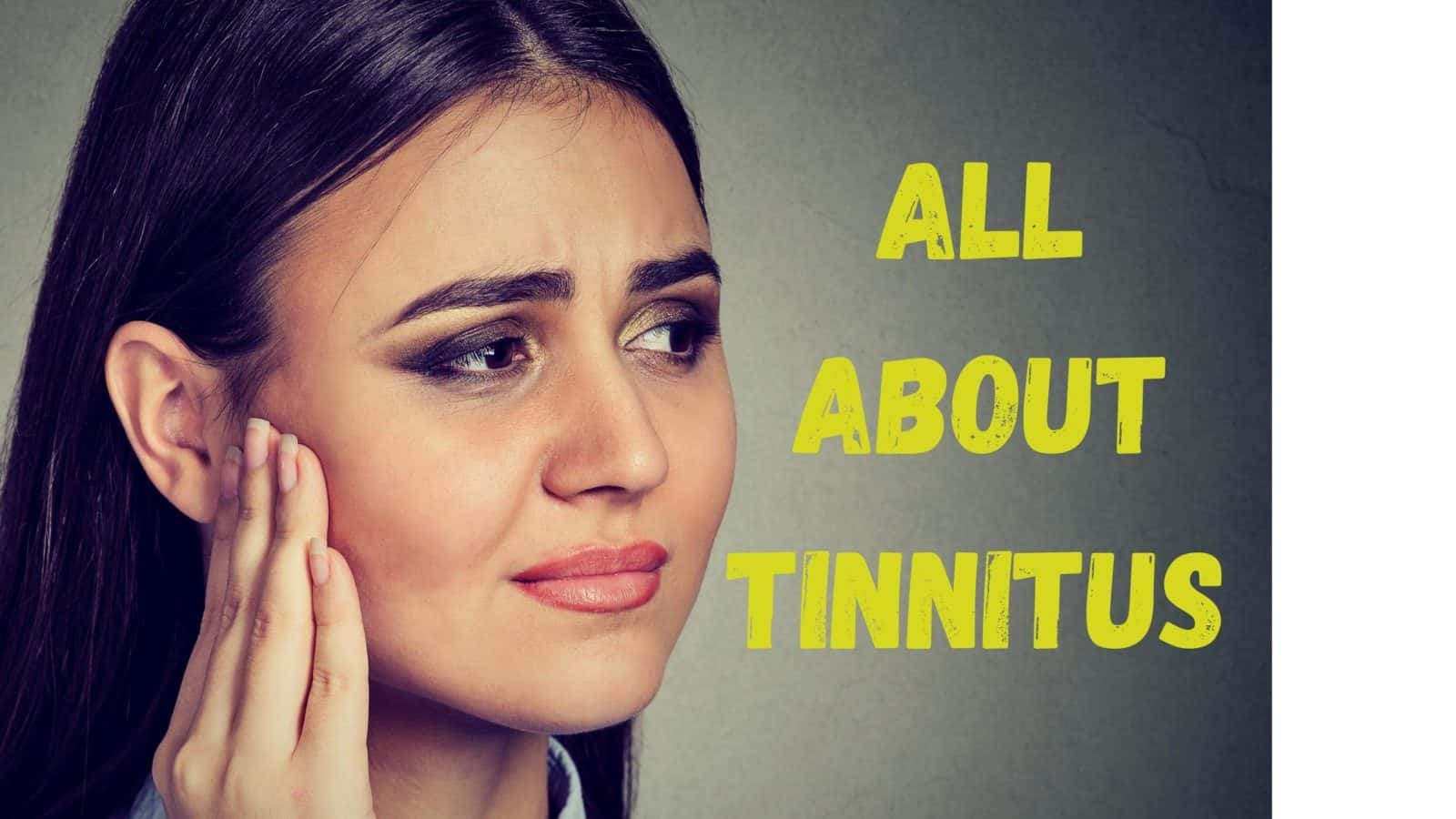 Have you ever experienced hearing a ringing or phantom sound in your ear? If so, you’ve experienced tinnitus, an incredibly common condition that nonetheless needs to be taken seriously. Tinnitus can be brought on by a variety of causes and it can manifest in different ways, but at the root it always indicates damage to the auditory system.

Tinnitus is traditionally thought of as a ringing sound in the ears, but it doesn’t always sound that way. Tonal ringing is common but tinnitus can also manifest as a buzzing or static-y sound. Some tinnitus sounds like roaring ocean waves or a strange clicking sound. Tinnitus can sound quiet like it is in the background or it can be oppressively loud.

In most cases of tinnitus, sound signals are generated by a misfiring of the sensory cells within the inner ear. This common type of tinnitus is called “subjective tinnitus” – it cannot be heard by anyone but the affected person. A small fraction of tinnitus is caused by actual sounds generated within the ear. Disorders and malformations of the small middle ear bones as well as blood vessel disorders can cause small persistent noises that are amplified within the ear, but can be heard by others with proper equipment. This is called “objective tinnitus”.

There is no singular cause of tinnitus. Tinnitus can be mild and temporary or persistent and intrusive. Tinnitus is an indicator of injury to your hearing so if new tinnitus arises it is a good idea to see your hearing specialist as soon as possible.

Some causes of tinnitus can be traced to infections in the ear which can do permanent damage to your hearing if left untreated. Injury to the head or neck can also result in tinnitus and should be medically addressed.

By far the most common cause of tinnitus is exposure to excessive noise. Very loud noises do permanent injury to your hearing – often in a surprisingly short time. Noise exposure stresses the sensory cells of the inner ear to their breaking point. Damage to these cells not only creates hearing loss, it can cause the characteristic misfiring of their signalling that gives us the impression of a phantom noise.

Tinnitus has less common sources as well. Other components of the inner and middle ear can cause tinnitus, such as a malformation or hardening of the inner ear bones as well as disorders with the Eustacian tubes, a structure in the inner ear responsible for balance.

Chronic conditions are sometimes responsible for tinnitus. Meniere’s disease and blood vessel disorders can often be accompanied by tinnitus. Jaw disorders such as TMJ may be responsible for intrusive tinnitus, as can the presence of tumors in the head and neck. Tinnitus may also be provoked by migraines, diabetes, lupus and anemia.

Just as there is no singular cause of tinnitus, there is no unified solution to tinnitus and no known cure. While tinnitus cannot be cured, it can be minimized with a treatment plan. Consulting with your hearing specialist is the best course of action if your tinnitus is interrupting your daily life.

For some cases of tinnitus brought on by infection or medication, stopping the medication or resolving the infection may cause tinnitus to subside. SImilarly, health changes such as lowering stress and dietary alterations may help tinnitus that is triggered by stress or anxiety. Other forms of treatment include meditation and white noise both of which can be effective in suppressing tinnitus’ prominence.